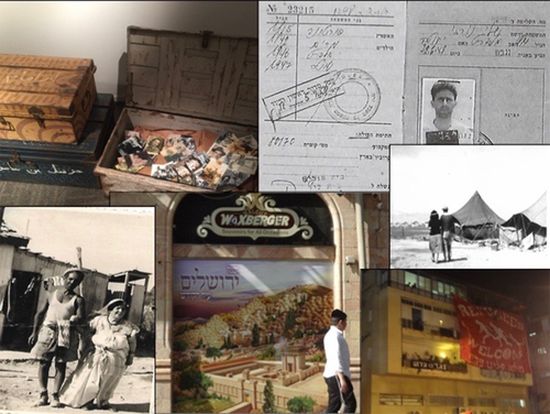 ABSTRACT
It is often argued that Egyptian Jews did not participate much in the cultural and political life of monarchical Egypt1. Even though this is partly true in comparison to other Jews in the Middle East such as the Iraqis, one should not forget that from the 1920s on middle and upper class Egyptian Jews wrote historical books and promoted cultural activities centred on Egyptian (Jewish) history, following the historiographical revival promoted by King Fu’ad. Such interest in history continued during King Faruq’s reign, when the Cairo Jewish journalist Maurice Fargeon published two important historical monographs, Les juifs en Egypte (1938) and Médecins et avocats juifs au service de l’Egypte (1939). Considering the nation as an imaginative space and not just a political entity, the aim of my essay is to investigate the relationship between Jews and non-Jews in interwar Egypt, so as to explain how back then the binary oppositions Jews/Muslims and Jews/Arabs were not as rigid as they later appeared. To the contrary, many Jews attempted to forge a shared memory that connected their history to that of modern Egypt or – as Fargeon wrote – the prophet Moses to King Faruq.

ABSTRACT
This essay will investigate the history of Alexandria from 1881 to 1919, proposing a re-definition of modernity vis-à-vis the city’s Jews. In the first part I will introduce a case of blood libel that occurred in 1881, the Fornaraki affair, and the consequences it had for the making of an urban (Jewish) bourgeoisie and the spreading of a modern social imaginary in-between Egypt and Europe. I will then consider the École des filles founded in Alexandria in 1900 by the Alliance Israélite Universelle, exploring how French secularism, bourgeois femininity, and Jewish religiosity coalesced in this school – as exemplified by the history surrounding the 1901 initiation des jeunes filles. Lastly, I will look at World War One and the philanthropic activities and public commemorations this event engendered in Alexandria, especially following the arrival of Jewish refugees from Palestine in 1914. Focusing upon these historical narrations, I will attempt to interpret modernity as a dynamic blending of tensions and exchanges in-between Jews and non-Jews, Egypt and Europe, local knowledge and foreign ideas.