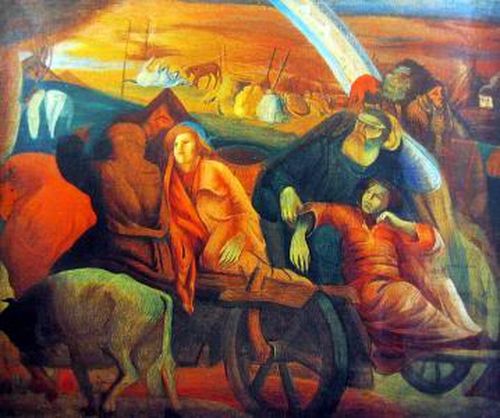 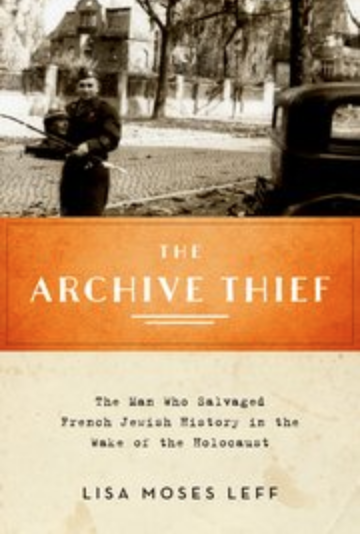 ABSTRACT
By using the case study of Minsk – a historic Jewish center in pre-revolutionary Russia, and capital of the Belorussian Soviet Socialist Republic after 1917 – this article explores the Sovietization and modernization of Jewish women in an urban setting of the former Pale of Settlement during the 1920s. The study of a “Jewish metropolis” like Minsk, situated in the heart of the pre-1917 territory of designated Jewish residence, provides a better insight into the ways in which most Jewish women adjusted to the Bolshevik rise to power, negotiated between Communism and Jewish identity, and integrated into Soviet society. By focusing in particular on the Minsk branch of the Women’s Department of the Communist Party (Zhenotdel), this article reveals the evolution of the gender discourse on the Jewish street, the changing roles of Jewish women in the new revolutionary society, as well as the challenges they faced when attempting to modernize according to Bolshevik guidelines.