ABSTRACT
This paper discusses the history, organization, networks and political outlook of the state of Israel’s first conscientious objectors (COs) in the 1950s, and the consequences they confronted, individually and as a group. Despite it being a very unlikely period for the foundation of such a movement, a small branch of ‘War Resisters’ International’ (WRI, 1921) was established in Israel in 1947. This paper discusses what can the attitudes towards COs tell of the early history of the State of Israel, especially at a time when conscientious objection was not recognized as a right almost anywhere. The history of the first Israeli COs breaks a number of assumptions, albeit contradictory ones: on the one hand it strengthens the image of Israel as a militaristic country; on the other, it shows that institutions were in Israel more tolerant towards COs than other countries; it shows that COs were the supporters of an non ethnically homogenous society and, most of all, that, even in a decade such as the 1950s, a different and deep voice was trying to make itself heard. This paper is based on primary sources from the WRI archives and on the correspondence that Israeli COs entertained with WRI in the 1950s 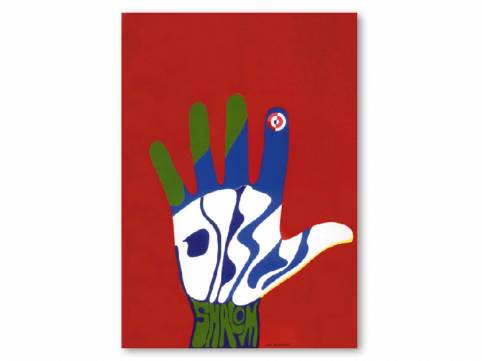