ABSTRACT
The Sifrut ha-ma’abarah (transit camp literature) represents a narrative space where contemporary Israeli authors of Middle Eastern origin tell the stories forgotten, considered insignificant, and often repressed of the “oriental Jews” (Mizraḥim),1 who emigrated to Israel from North Africa and the Middle East during the 1950’s and the 1960’s. After a brief historical introduction on the ma’abarot (transit camps), I aim to unravel the experience of the ma’abarah as a “place of memory” and a “narrative place.” My reflections are based on the concept of “space/place” as conveyed from a human geography perspective. In this framework, I suggest different “literary declensions” through which ma’abarah might be interpreted, and in particular as a narrative place of defiance, resistance, and exile. 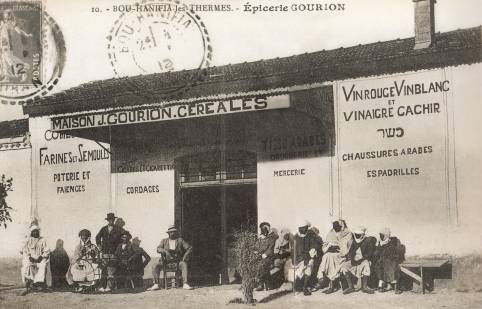