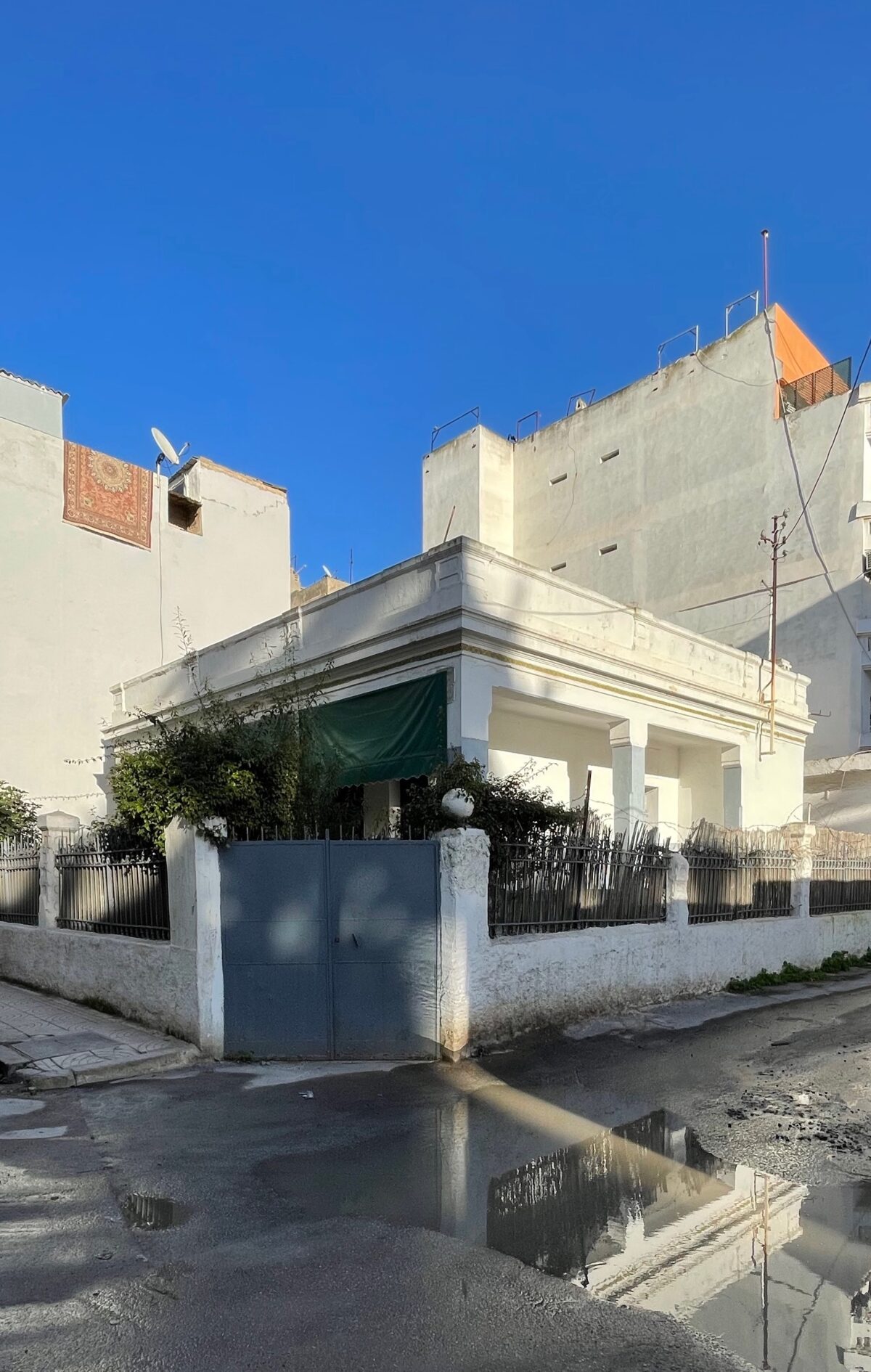 ABSTRACT
Emmanuel Taamrat (1888-1963) is one of the first young men belonging to the Beta Israel (Falashas), brought from Ethiopia to Europe by Jacques Faitlovitch in order to be “regenerated by Western Judaism.” After two years spent in Paris, he was sent to Florence in 1906 where he studied with rabbi Margulies at Collegio Rabbinico in Florence. He remained in Italy for thirteen years because of the First World War and in 1919 he went to Palestine and after to Ethiopia. He spent most of his life as director of the Falasha school in Addis Abeba but in 1937 he was obliged to flee to Egypt after the attempt to assassinate General Graziani because of his well-known opposition to the fascist regime. He helped the Ethiopian resistance and was appointed by Hailé Selassie on his coming back to Ethiopia as President of the Committee of Public Education. In 1948 he was sent to Paris as cultural attaché at the Ethiopian embassy. He was influenced by Italian socialist and anarchist important figures and ideas before the rise of Fascism. As a very free and independent individual he suffered from his condition of being double colonized, by western Judaism and by Italian occupation. He was colonized by Italian Jews and western Jews and subject to the strong authority of Faitlovitch and by the Italians during the Italian occupation. But he was also profoundly fascinated by European Jewish culture and by Western thought and Italy’s language and customs. His own life could be another representation of the idea proposed by Albert Memmi of a colonized and colonizing Jew. He died in Israel.