ABSTRACT
At the beginning of the 20th century, Ottoman Palestine became a popular destination for tourists, and their number rose significantly during the British Mandate. In particular, Jewish tourists increasingly visited Palestine and among them a new typology of travelers developed, i.e. Zionist travelers. This article draws on travelogues published in the 1920s and 1930s and aims at demonstrating that these travelogues, while presenting personal and direct experiences of Eretz Israel, corresponded perfectly with – and bolstered – the narrative that Zionism was using to describe its enterprise. 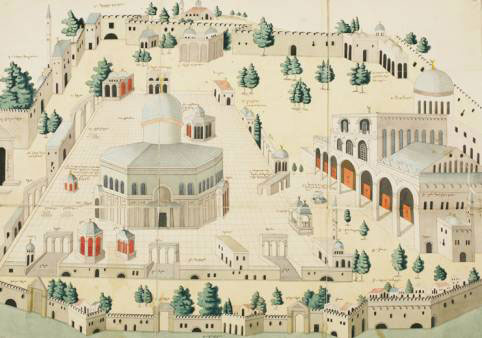 ABSTRACT
Out of the 38.000 Italian Jews residents in Italy in 1938, more than 4,148 were deported. Of these, only 312 survivors returned. This paper deals with the Italian Holocaust survivors’ migration to Israel, and investigates the reason why only a very small percentage of those who returned from the Nazi camps migrated to Israel, compared to a much higher percentage of Italian Jews who were not deported and made aliyah. Were they “prisoners of hope”? Did they decide to reintegrate into the Italian political, social, and economic context hoping that their relationship with Italy could be the same as if nothing had happened? Or was it a question of “amnesia”? Was the lack of memory of the Fascist persecution a price they had to pay in order to succeed in their request of a full reintegration or was it due to the attitude of forgetting the past that Jews shared with the entire Italian society?