ABSTRACT
Inspired by the discovery of a letter written by a Spanish woman under the pseudonym of Marcelina de Quinto to Isaac Molho, editor of the Tesoro de los judíos sefardíes (Treasure of the Sephardic Jews), this article focuses on the persistence of memory of Jewish ancestry within a prominent family of Spanish intellectuals in the 20th century—the Jardiels—and its reenactment in two different generational contexts. While the literary oeuvre of Enrique Jardiel Poncela, one of the most important comic writers of twentieth-century Spain and a staunch supporter of Franco, is tainted by a resolute antisemitic bent, his daughter Evangelina, a psychologist and author of fictional books and journalistic essays, converted to Judaism and strongly identified with the struggles of the State of Israel. Through the analysis of the biographical and intellectual trajectories of these two individuals, the article casts light upon the stereotypes, contradictions and ambivalent attitudes of Spanish intellectuals regarding Jews and Judaism. 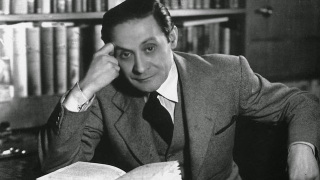 ABSTRACT
In the nineteenth and the first half of the twentieth century, Italy held a strong appeal for Russian travelers. Several of these Russian émigrés were women of Jewish lineage, who had come with their families or were sent abroad on their own in order to complete their education at one of the newborn kingdom’s prestigious universities. Elena Raffalovich (Odessa 1842 – Florence 1918) is one of the earliest and most intriguing examples of this phenomenon. While her intellectual trajectory, as a pioneer in children’s education and an advocate of women’s rights, is representative of that of many other Russian Jewish women living in Italy at that time, it also challenges a number of historiographic commonplaces about Jewish women and their emancipation process in nineteenth-century Europe. Moreover, through the archives of different prominent members of the Raffalovich dynasty, it is possible to follow its vicissitudes over at least five generations, completing our knowledge of Elena’s biography and reassessing the importance of her intellectual contribution to Italian culture. 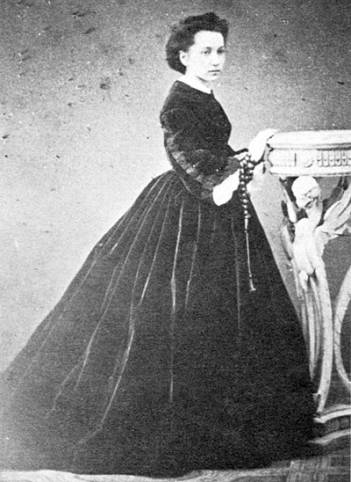