ABSTRACT
When the Bolsheviks came to power in 1917, they announced the overthrow of a world scarred by exploitation and domination. In the very moment of revolution, these sentiments were put to the test as antisemitic pogroms swept across the former Pale of Jewish Settlement. The pogroms reached a devastating peak in the year 1919, marking the most violent chapter in pre-Holocaust modern Jewish history. A century of scholarship has conclusively shown that most of the atrocities were perpetrated by forces hostile to the Revolution. But antisemitism was not the preserve of the counterrevolution: it manifested across the political divide, finding traction among the revolutionary left, as well. This article examines the nature and extent of antisemitism in the Red Army and more generally the Bolshevik movement in Ukraine in the spring and summer of 1919. In bringing together internal Bolshevik security reports, memoirs, newspapers, and Party and governmental communications, the article shows that revolution and antisemitism could be overlapping as well as competing worldviews. It does so by offering an analytical framing of Red Army antisemitism: drawing on works in Critical Theory, it brings into view the importance of class relations, and uncovers the complex ways in which antisemitism could find expression in revolutionary politics. 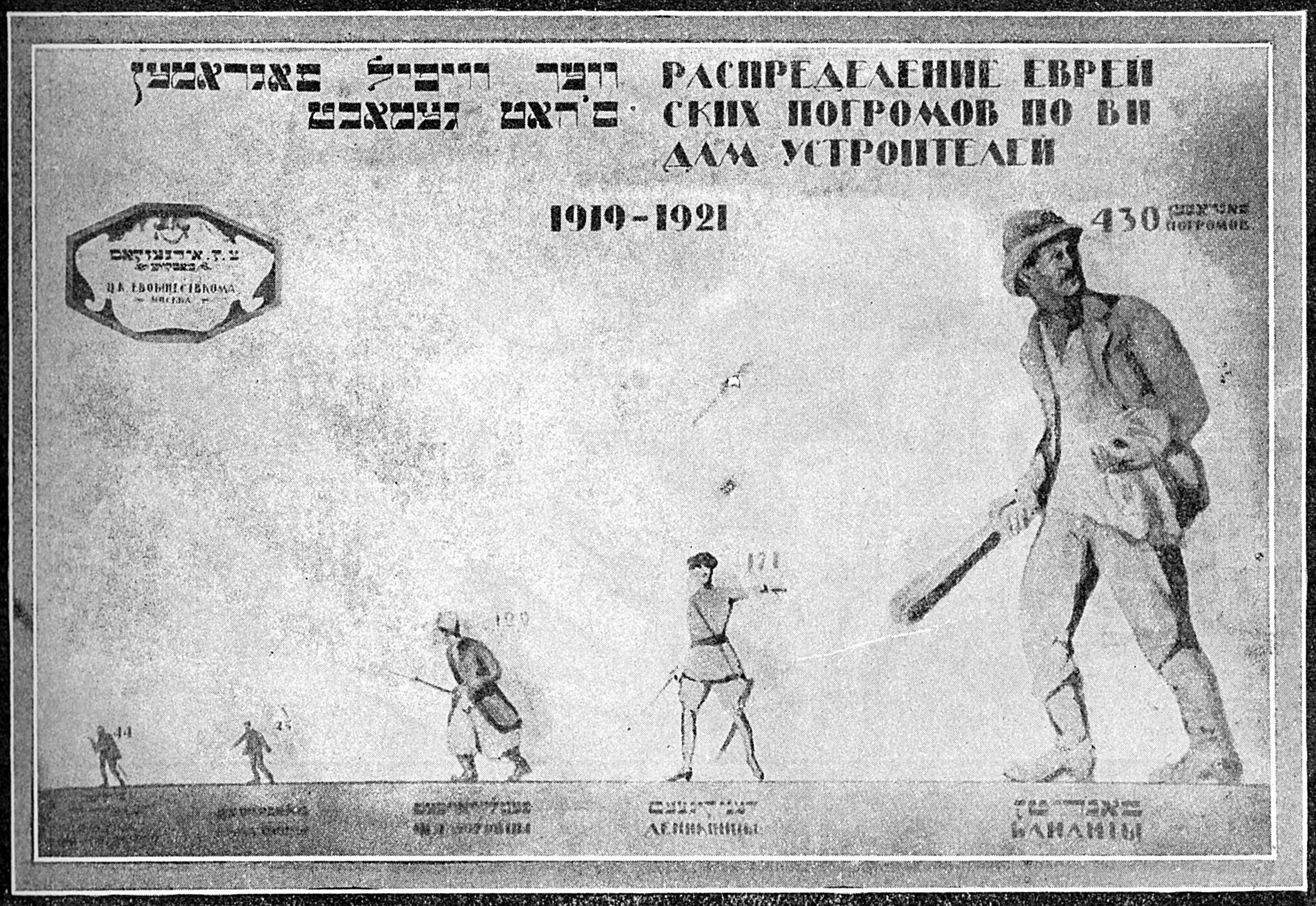