ABSTRACT
Until 1944 Salonika was also known as the Jerusalem of the Balkans for its predominantly Jewish population. In August 1917 however, late Ottoman Salonika was ravaged by a great fire which destroyed most of its oldest synagogues. This article is an attempt to survey the “state of the art” on the sources available concerning the architecture and urban role of Salonika’s lost synagogues. The authors’ thesis, requiring further research, is that these synagogues played a poleogenetic role, in fostering both a settlement structure and cohesion of the social edifice. 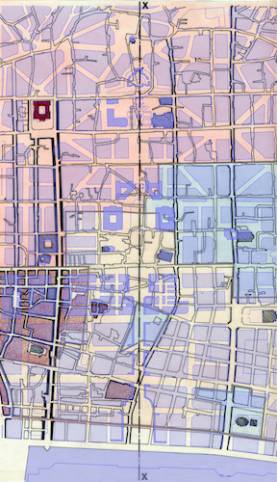