ABSTRACT
This paper seeks to present various levels of the Croatian-Slavonian Jews’ experience of the First World War. To begin with, although several war memorials are known to have been preserved, the scope of Jewish casualties remains unknown, having been a controversial theme within the former Yugoslav framework. However, recent research has reconstructed the patriotic and social care activities of Jewish societies for the period of 1914–1918; this research additionally charts the life paths of various notable individuals, both Zionist and assimilationist. Furthermore, although various sources attest to an increase in the negative perception of Jews as a result of the war, which in turn contributed to the mass looting of 1918–1919, one can reach no simple conclusions about the character of this changed perception. Similarly, although Zionist representatives publicly vested great hopes in the emancipatory potential of the new Yugoslav state, the Austro-Hungarian Empire had for all intents and purposes shown itself to be not so deficient after all. 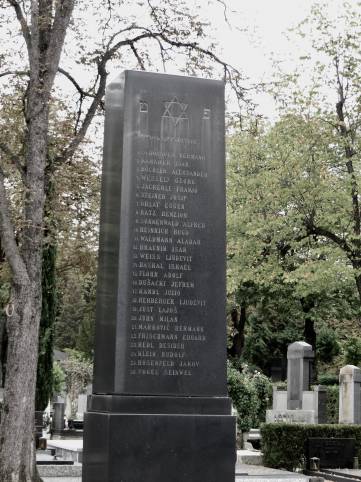