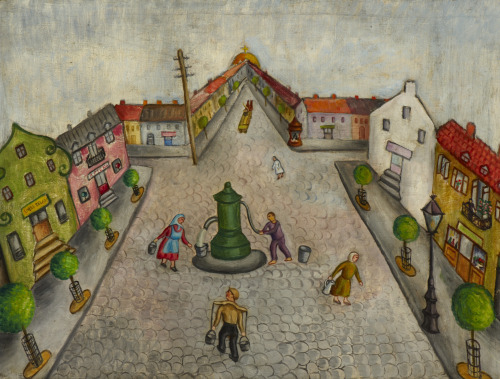 ABSTRACT
The peculiarity of the Jewish community of the city of Posen (Poznań) has been acknowledged in several studies. This pertains on the one hand to its sheer size, as until the end of the nineteenth century Jews accounted almost constantly for between 15 and 20 percent of the overall population—by far above the average of any other German district; on the other hand, it pertains to its composition, since so-called Ostjuden constituted a considerable share of the minority. These were mainly unassimilated orthodox Polish Jews, a unique feature for any German State and later for the German Reich, which forced the new authorities (Posen was assigned to Prussia in the late eighteenth century) to enforce specific integration measures.
This article shows how, as a consequence, the Jewish inhabitants of the area were drawn into a conflict of nationalisms and had to keep the balance between two conflicting cultures, that of the new ruling power, Germany, which sought to “germanize” them, and the traditional Polish culture. Against this background, and for fear of losing their financial independence as well as their cultural and religious identity, more than 30,000 Jews left the region from 1848 up to the end of the nineteenth century and emigrated to the United States or elsewhere.