ABSTRACT
This paper aims at offering valuable insights into the complex encounter between 19th-century Western travelers and the urban landscape of Palestine. The first part shows that, despite their efforts to distance themselves from the religious overtones of their predecessors, visitors tended to shove aside what they considered as ‘inauthentic’ or the product of acculturation in favor of a more conventional portrayal drawing on biblical imagery. This idealized vision was bound to struggle with disappointment, and the second part of this paper looks at how the representations of the city moved in the course of the 19th century from a purely pictorial transposition to a more practical and informed understanding of otherness. Travel writers began to devote considerable portions of their narratives to various aspects of life in the oriental town, while still predominately focusing on what they viewed as exotic and remote in comparison to European, and to a larger extent, Western culture. 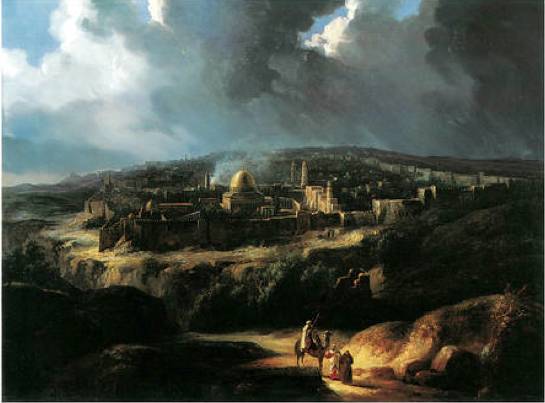