ABSTRACT
The article is dedicated to the passion for art collecting which was in vogue among the representatives of the Jewish haute bourgeoisie of Budapest in the beginning of the 20th century. In the center of investigation is the collection of Baron Mór Lipót Herzog who not only became one of the leading art collectors of Budapest but influenced the development of the European artistic taste. The Jewish industrialist and banker plaid instrumental role in the rediscovery and popularization of El Greco. 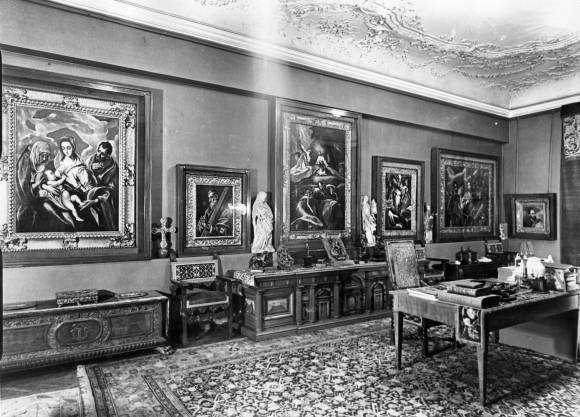