ABSTRACT
This paper investigates how, if, and to what extent the Jewish Community of Rome interacts with the commemoration of other acts of genocide, mass killing, and ethnic cleansing. I focus mostly on the Armenian genocide, the Rwandan genocide, and the Nazi extermination of Romani people, and I analyze how the Jewish community has been in dialogue with these communities and their memory practices. As an introduction, I discuss the little-known story of the unmade Museo delle Intolleranze e degli Stermini [Museum of Intolerances and Exterminations], which was planned in the late 1990s to be built in the capital city of Italy. In the conclusion, I highlight how we can speak of a ‘kaleidoscopic’ memorial world of the Jewish community of Rome that includes several different acts of commemoration and memory practices. 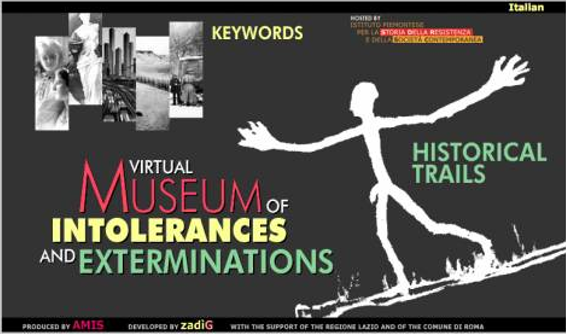