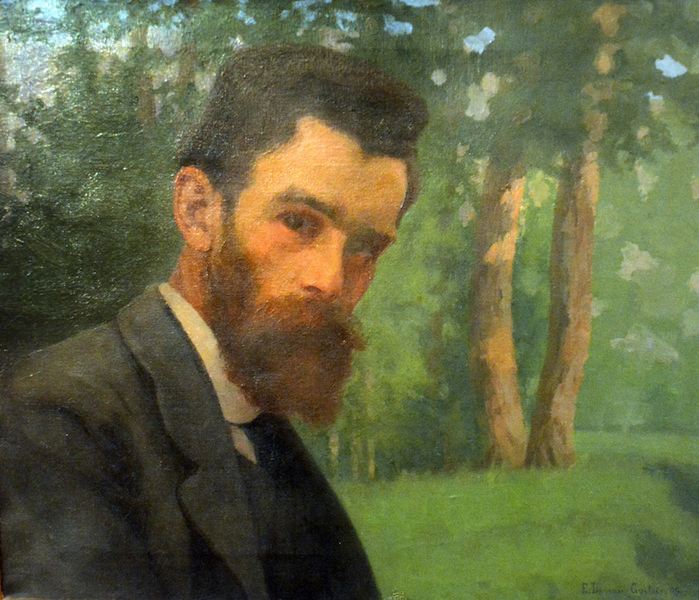 ABSTRACT
This article stems from a key question: was Habsburg Trieste truly a cosmopolitan and tolerant city? Building upon the interpretative category of “port Jews”, established by David Sorkin and Lois C. Dubin, this study examines the social, economic and political behaviour of the Triestine Jews in the nineteenth- and early twentieth-centuries, and conducts a comparison with the other religious minorities present in the Adriatic port during this period: Greeks, Protestants, Serbians and Armenians. The picture which emerges allows for the proposition of a new interpretative model, that of the “port-merchant.” The second part of the article focuses on the second half of the nineteenth-century, when the model of Trieste as a tolerant city was challenged by the nationalist fights between Italians and Slovenians, and by the political antisemitism. The city lost its capacity to include the ‘Other’, and was rapidly transformed into a genuine breeding-ground of Italian racism.